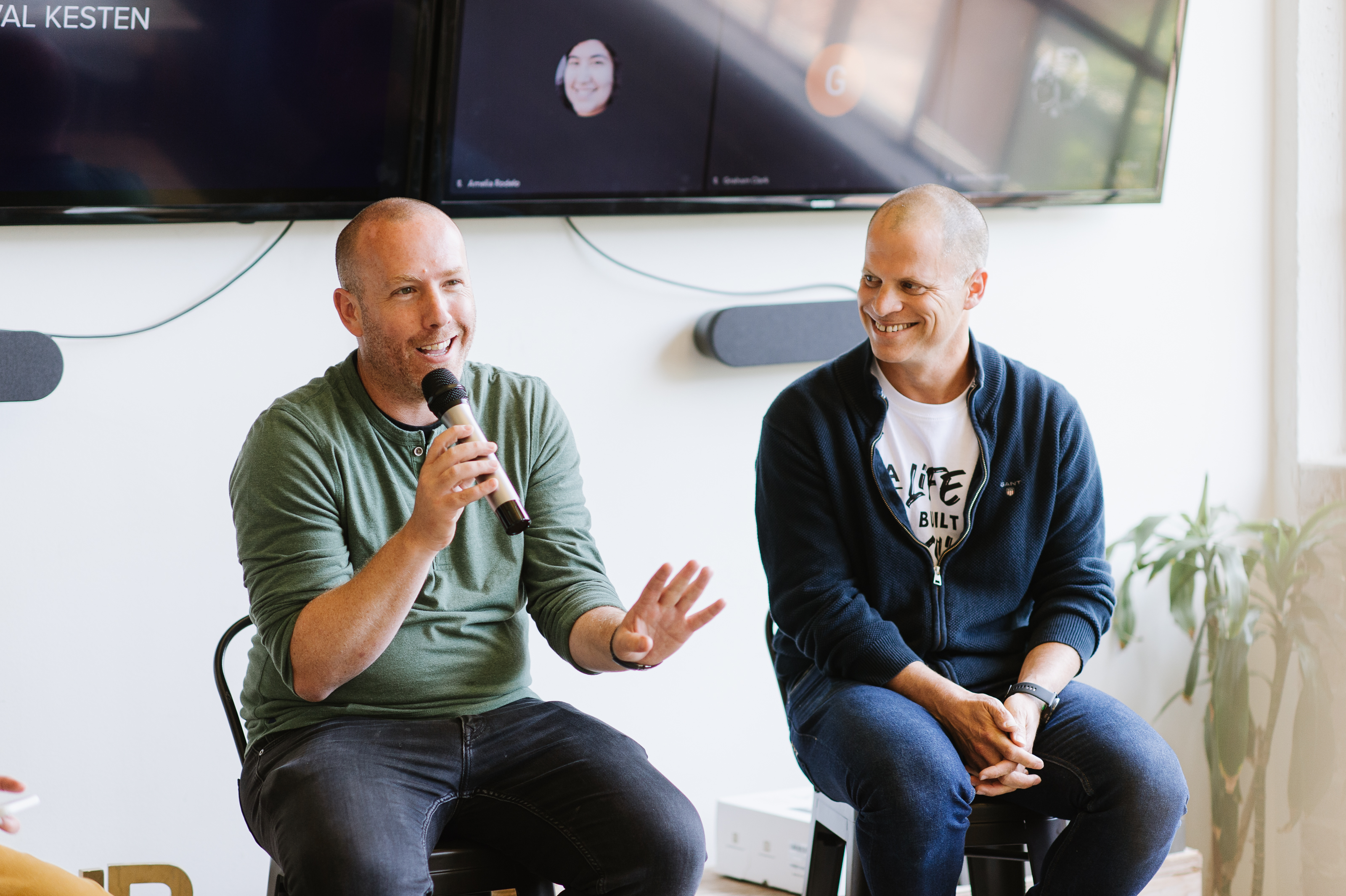 Matti brings over 20 years of marketing and brand experience in senior marketing positions including at Nestlé-Osem and, most recently, eight years at SodaStream. Matti served as Chief Marketing Officer at SodaStream for five years, during which time the company’s market share grew dramatically worldwide. He has led award-winning marketing campaigns that boosted SodaStream’s global brand awareness and affinity and he was responsible for the company’s business in some of its biggest markets including Canada, the United Kingdom, France, Italy, Poland, and more. As Chief Commercial Officer at HoneyBook, Matti will oversee the marketing and product support teams focusing on category creation and brand building.

Yuval joins HoneyBook after ten years at Meta, formerly Facebook, where he led cross-functional product groups at the company’s headquarters in California and Tel Aviv. Yuval served as Director and Head of the eCommerce Catalog Group as well as a Tel Aviv Site Lead, one of only three, overseeing career development and talent growth. As Chief Product Officer at HoneyBook, Yuval will lead the product management, product design, and user research teams.

“On the heels of a milestone year for HoneyBook, we’re excited to add two immensely talented and highly experienced leaders to our executive team to strengthen our operations and drive continued growth,” says HoneyBook CEO and co-founder Oz Alon. “Both Matti and Yuval have worked at internationally renowned companies and will contribute their vast experience to help realize HoneyBook’s marketing and business potential. Their expertise will enable us to establish HoneyBook as a category-leading brand and bring the highest quality product to the market for independent service-based businesses.”

HoneyBook empowers independent businesses to be successful doing what they love and is actively recruiting talented team members to support this mission. Learn more about open roles in Tel Aviv and the United States on our careers page.